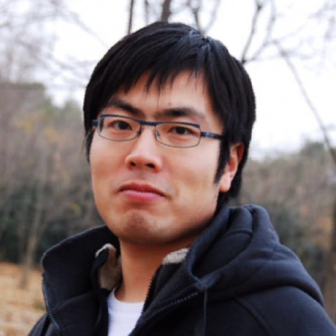 Alluxio The founding member and VP

Bin Fan is the founding member and VP of Open Source in Alluxio, Inc. Prior to Alluxio, he worked for Google to build the next-generation storage infrastructure. Bin received his Ph.D. in Computer Science from Carnegie Mellon University on the design and implementation of distributed systems. He is the author of cuckoo filter, memC3 and etc, with multiple US patents and publication in top academic CS conferences including SIGCOMM, SOSP, NSDI. Amelia Wong is the cofounder of Alluxio, Inc. Prior to Alluxio, she cofounded and managed a private foundation focused on advancing education and medical research. She is still involved in the nonprofit sector as a partner at Silicon Valley Social Venture Fund and as Board Director of her foundation. She was a J.D. candidate at UC Berkeley's school of law, and has a BA from UC Berkeley.

In this presentation, Bin and Amelia will share the experience and story of how Alluxio project & company were created, key trends in the data industry, and what are the motivations and innovations behind Alluxio to contribute to the industry. 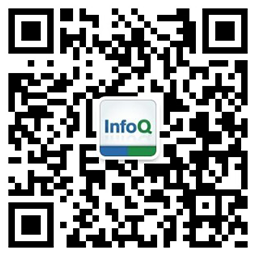 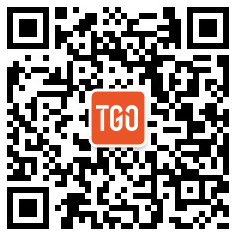 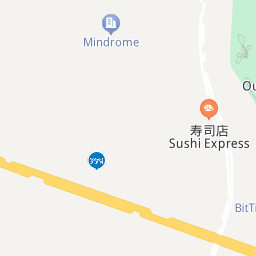 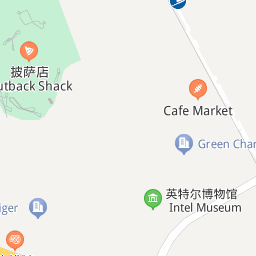 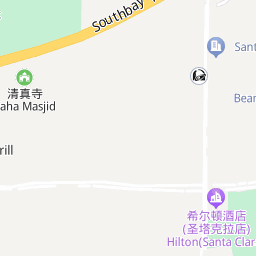 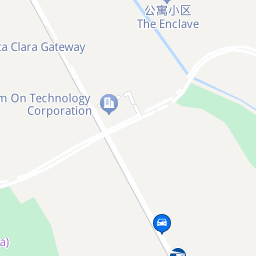